I’m now in Moab, Utah, on day 16 of a long field trip. On 26 May my graduate student John and I drove south from Corvallis, Oregon, collecting our way down to Concord, California, where we met up with my former postdoc, and current UC Berkeley prof, Kip Will.  The three of us then began a three-week-long field trip to hunt for carabid beetles.

The purpose of this trip for me is to collect beetles for my project on Bembidiina of North America; John and I are preserving beetles we find for DNA and morphological studies to help discover and document the species of this group in the United States and Canada.  Kip is hunting for a different group of carabid beetles, members of the subgenus Hypherpes of genus Pterostichus, in order to document that group in the southern mountains east of California.

We set off from Concord on 28 May, heading south to near Lake Isabella, CA, in Kip’s great field vehicle, a Ford Raptor.  Here are Kip and John in front of the truck – Kip is looking at beetles, and John is looking cool.

We joined up with UC Berkeley’s Essig Museum annual field trip for a couple of days, and very much enjoyed our time with that group.  One highlight was the discovery of large numbers of Dicheirus strenuus, a rare and impressive carabid.  We found these beetles walking around in dry areas at night, and climbing grasses to eat the seeds

Another highlight was finding newly emerged Platystoechotes, a rare neuropteran.  Here’s one we found. 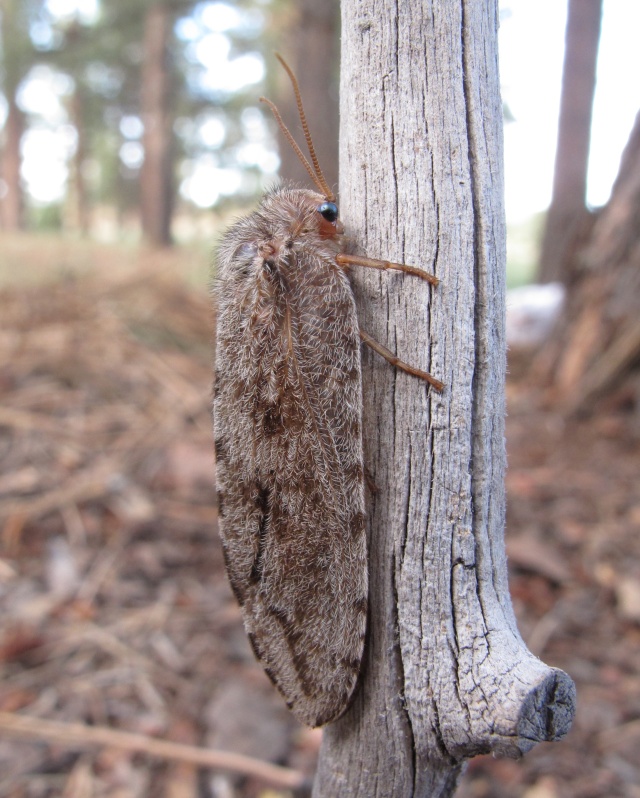 On 1 June, the three of us set off east on our own, and since then our route has taken us:

We have had a fantastic time so far, and collected many important beetles.  I’ll write more about some of our adventures and the beetles we have found when I have Internet access again (probably not until I return to Oregon), here are some initial snippets.

We have camped in some spectacular places. 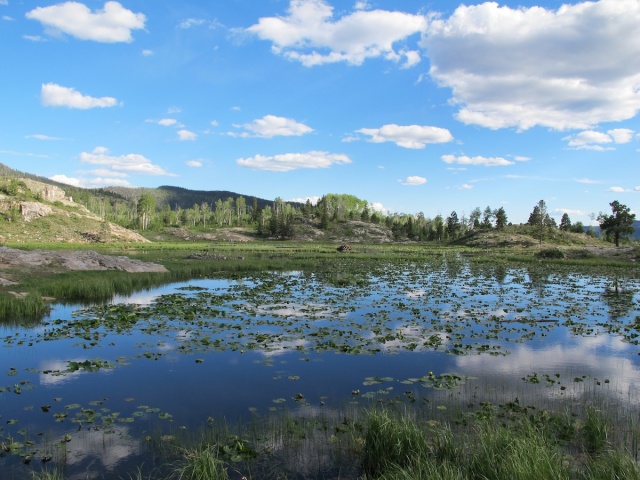 We’ve found many species of beetles, some previously undiscovered, and collected in beautiful places.

We’ve had two companions during much of our trip.  One was a bag of chips, purchased a low elevation, which we kept unopened for many days in hopes that it would pop as we climbed over one of the mountain passes.  While it was near bursting for many days, in the end it didn’t explode, suffering instead an anticlimactic leak.

Our more stable companion has been Herbert, whom we discovered on a dry pond shore on Mount Taylor in New Mexico.  Herbert likes to sit on the dash and watch the road ahead.

Herbert has always been in a good mood, grinning knowingly as the world rolls by.

That’s it for now.  We soon head off to collect along the river here in Moab.  Tomorrow, it is off the central mountains of Utah!

This entry was posted in Fieldwork, Revising Bembidiina. Bookmark the permalink.

5 Responses to On the Road